I call bullshit on this new wave of “women have a hard time saying no” trope that we have seen on the rise in advice targeting women over the last ten to fifteen years. 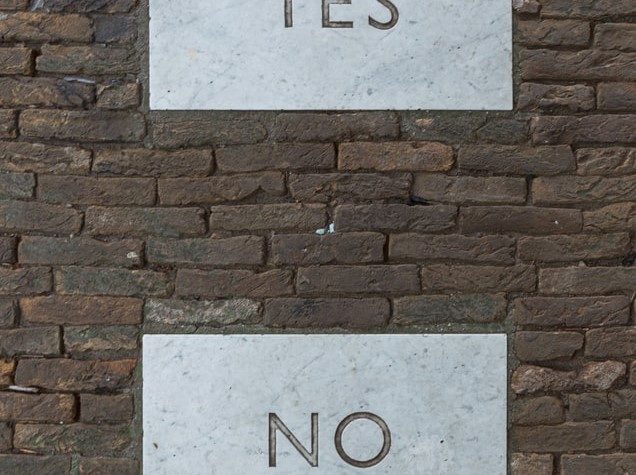 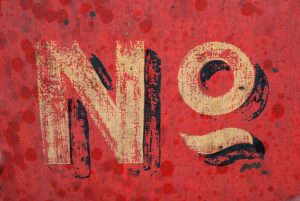 There is a lot of sociological research as to why this shift occurred, but the bottom line is this: women do not have a problem saying no; men (and women) have a problem accepting a no from women. (Read that sentence out loud to yourself a few times.)

So, do you get to say no and be called a bitch, or do you say yes and avoid being labeled as too difficult to work with? Do you say no and piss off the person whose support you need to advance, or do you say yes so that you can maintain access to advancement opportunities? These are the choices that women make at work every single day, and it’s not helpful to lecture women about learning to say no.

Instead, let’s say it the way it really needs to be said. If you are a woman, it will often hurt you to say no, but say no anyway because it will hurt less in the long run. It sucks to write that sentence; it sucks even more to live that reality every day. But say no anyway.