Nextions Impact | Is It Imposter Syndrome or Is It Trespasser Syndrome?

I have always disliked the term “imposter syndrome.” 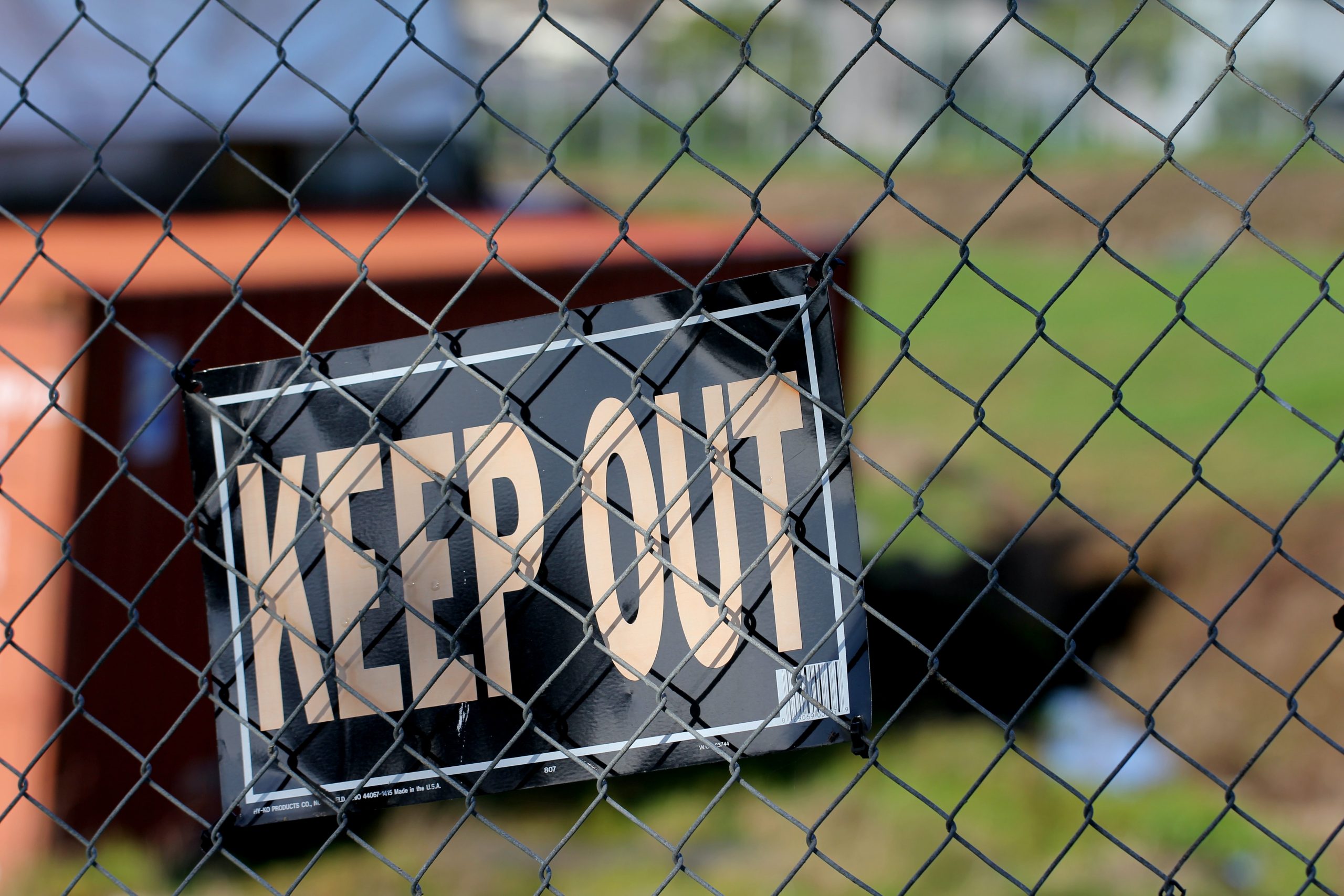 Originally published in the Nextions Impact on July 20, 2022.

I kind of sort of understand what it is trying to encapsulate, but it reminds me of being in college, using a fake ID to get into a bar, and being nervous the whole night that someone was going to figure out that I was only 18.

When I was first introduced to the term “imposter syndrome,” I diligently studied and researched it. I even taught workshops on it. But, I never connected with it, and over the past couple of years, I started exploring why this term irritates me so much.

The term was first used by Dr. Clance and Dr. Imes, psychologists who studied and counseled high achievers, to describe the insecurities these high achievers felt about not being as smart as people thought they were. As Dr. Clance and Dr. Imes described it, the syndrome was primarily rooted in successful people feeling like their success was due to luck, connections, or something other than their talent. The term has evolved beyond those types of insecurities to also include insecurities arising from underrepresentation and marginalization.

Again, I kind of sort of get what the term is trying to communicate, but it is not always accurate or helpful. In fact, the more I studied how people were using it and internalizing it, the more I realized it can actually be harmful when applied to people who are underrepresented and/or marginalized.

An imposter is a person who pretends to be someone else to deceive others, especially for fraudulent gain. While that definitely describes my teenage adventures with a fake ID and may also describe people who are worried that their success is due to luck and connections instead of innate talent, it does not describe people who are not adequately represented in organizations.

Women, people of color, and others from underrepresented groups are not worried they achieved anything because of luck or connections; the harsh reality is that they know that luck and connections weren’t available to them. They know their achievements were secured through grit, resilience, and necessary overachievement in order to compensate for the lack of luck and connections. People from underrepresented groups are not afraid that they are imposters; they are afraid that the majority groups won’t see them for who they are and won’t welcome them if they do see them. These fears are not the fears of imposters; they are the fears of trespassers.

“Trespasser Syndrome” is a more accurate description than “imposter syndrome” of what people from underrepresented groups experience in classrooms, workplaces, and such contexts. The syndrome experienced by underrepresented people is not rooted in a fear of being embarrassed because they aren’t as talented as people believe; it’s rooted in a fear that no matter how talented you are and how hard you work, you will be treated like you are trespassing, like you do not belong.

“Trespasser Syndrome” is also a more empowering description of what people from underrepresented groups experience because it honors the pain, anxiety, stress, and sheer pissedoffness of trailblazing. Many workplaces still have metaphorical “No Trespassing! Keep Out!” signs that scream at underrepresented groups in hiring and promotion processes. It takes serious grit and determination to ignore the signs and walk in with your head held high, and your spine steeled for the explicit and implicit bullshit you will encounter in your journey. Knowing that you will be treated like you don’t belong but entering the space anyway is an act of empowered courage.

After you have entered, you encounter the inevitable anxiety and frustration that you may get called out as a trespasser because you don’t quite look like, talk like, play like, party like, and just generally act like the people who have historically been successful there. You expect it, but the weight of navigating that anxiety and frustration weighs you down. Yet, you don’t doubt your talent or your work ethic, but you do doubt that people will see your talent and work ethic.

Let’s keep “imposter syndrome” around for people who are worried that luck and connections are more influential than talent in their success. But, let’s stop using that term for people who, in spite of the lack of luck and connections and the “keep out” messages, entered spaces they deserve to be in but are treated as trespassers no matter how talented they actually are.

Use “imposter syndrome” when it’s relevant.

Differentiate it from “trespasser syndrome” to honor the realities of succeeding in spite of not belonging.